Due to the corona pandemic Pride Amsterdam 2020 could not take place in its normal form.

As an alternative, Pride Amsterdam organized an extensive range of TV programs for 9 days 24 hours a day that could be seen for free throughout the Netherlands called Pride TV.

Pride TV was created and produced by the LGBTIQ+ community itself and offered live programs, music, documentaries and reports on a variety of topics. More than 1 million viewers have watched one or more Pride TV programs. Pride Amsterdam director Lucien Spee: “Visibility is crucial important for the emancipation of our community.”

The Zero Flags Program provided an important part of the program. After a short introduction and a personal explanation by four LGBTIQ+ refugees from Uganda, Syria, Russia and Zimbabwe the flags of the 72 countries were shown and the corresponding punishment was read out loud. Many of the spectators, which because of covid only included Pride employees and speakers from the LGBTIQ+ community, were moved to tears because in this way it became so very visible in many countries it is illegal to be gay. 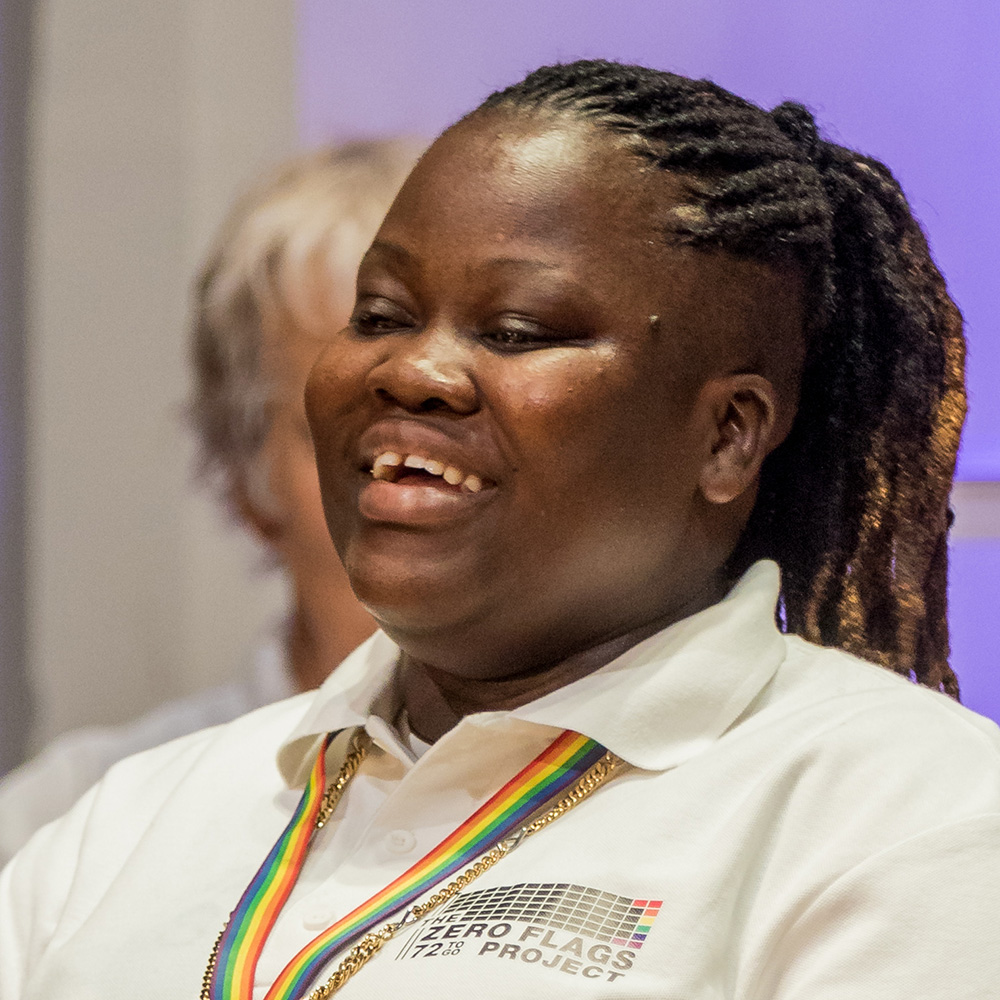 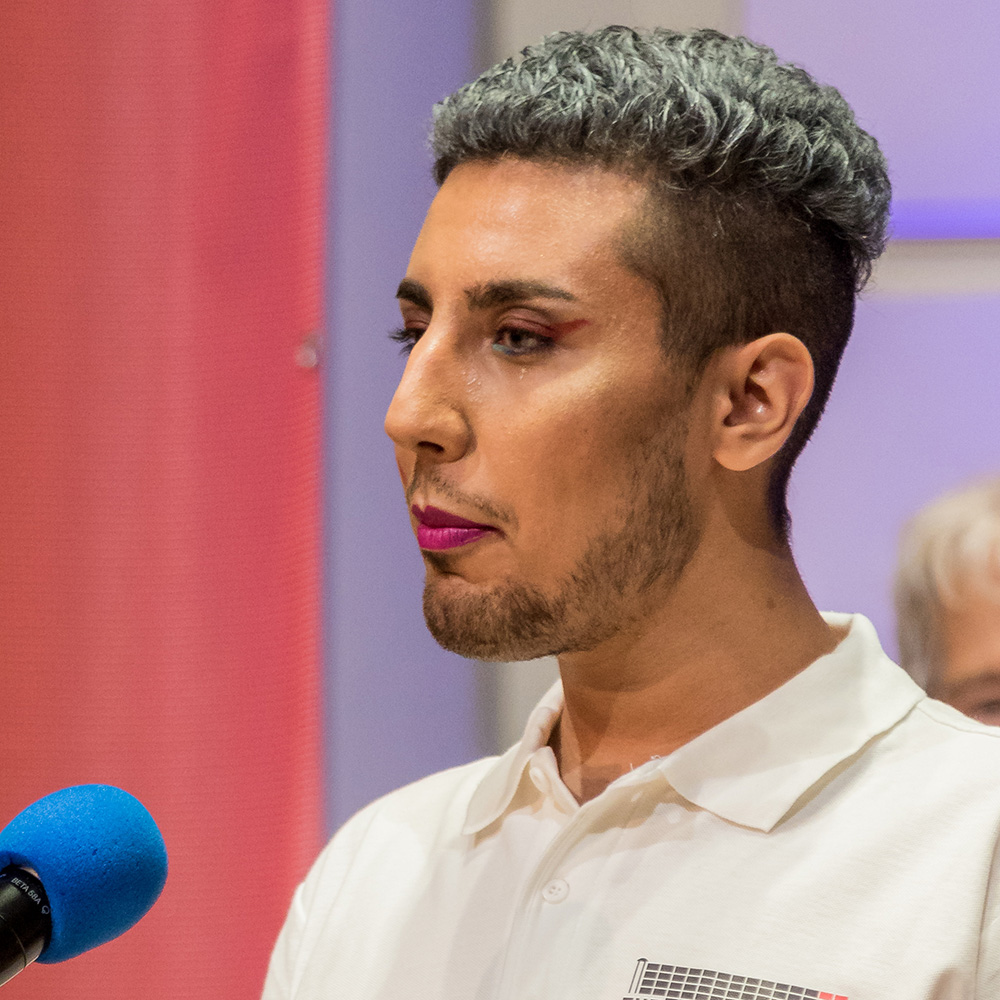 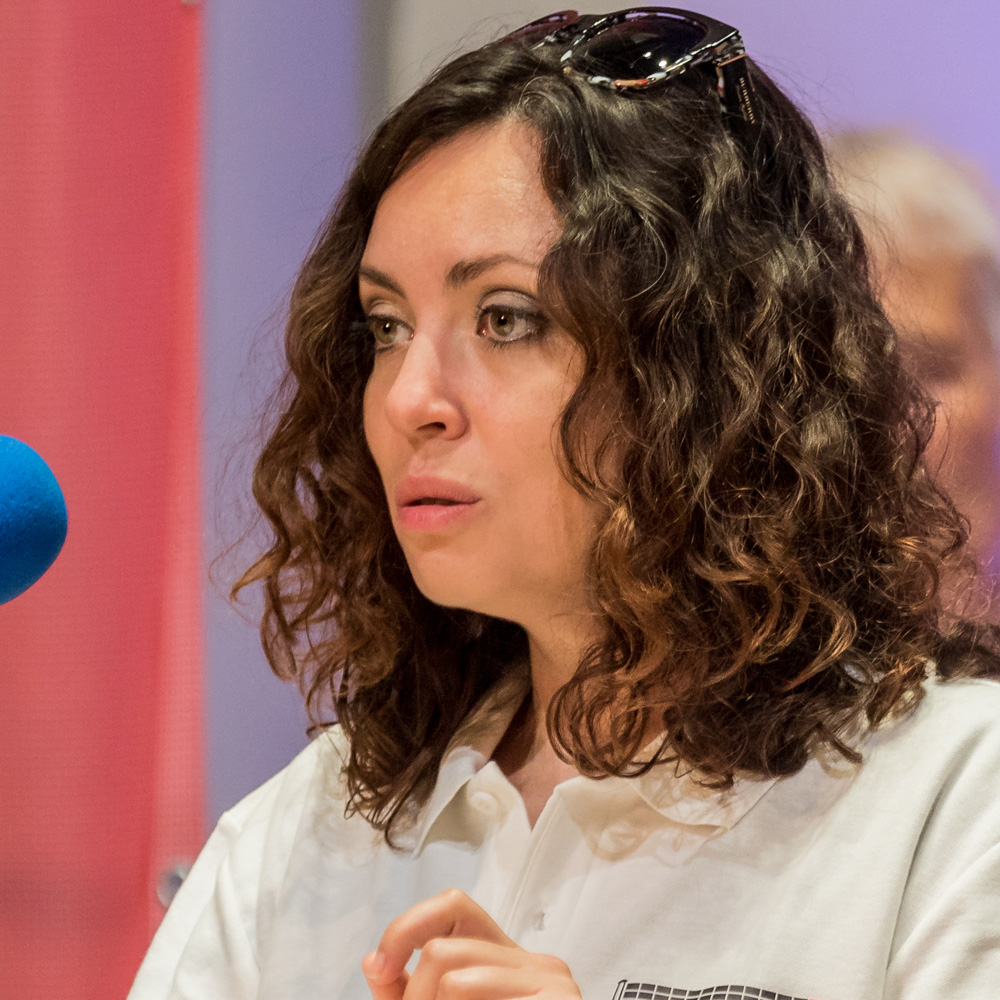 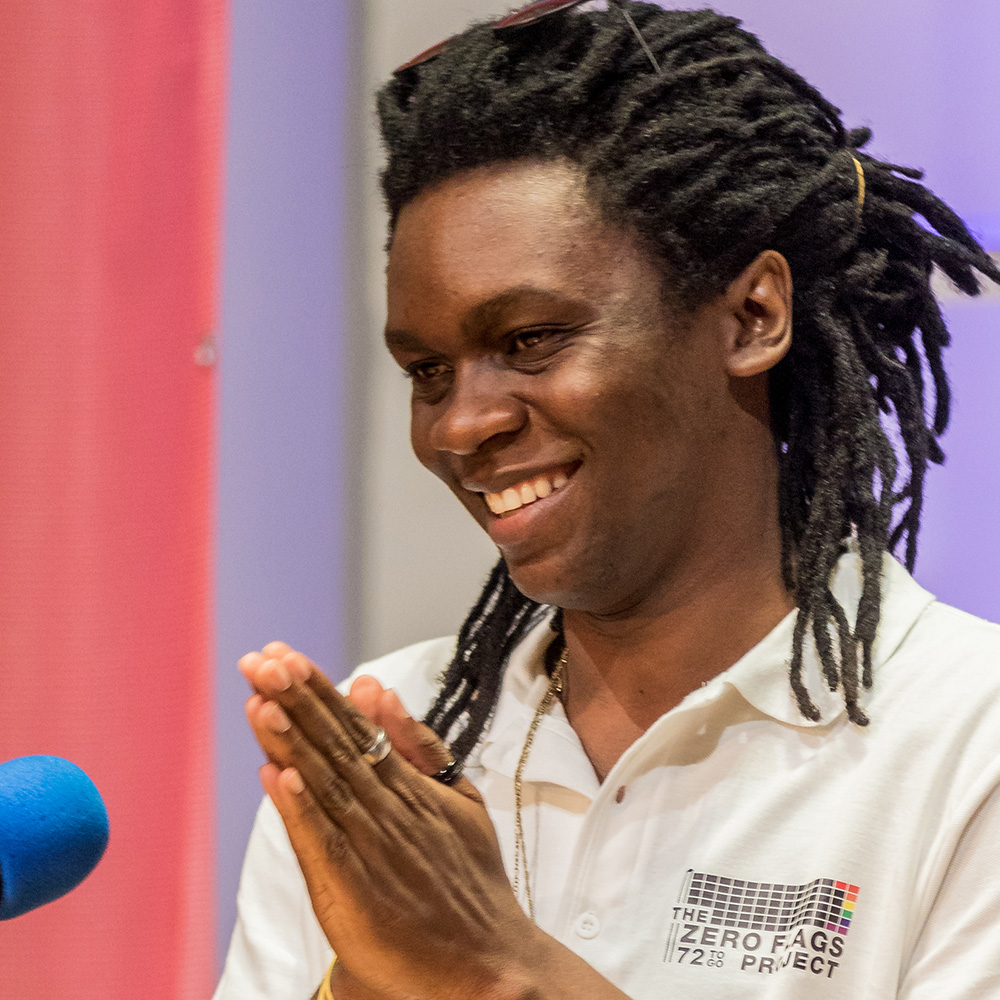 October 2020, the 72 flags of the Zero Flags Project were on display in Almere city hall. the Rainbow Flag was placed next to the flag of the country of Gabon in honor of the fact that as from 2020 homosexuality would no longer be criminalized in that country.

The initiators of the Zero Flags Project placed the flags in buckets with earth from Almere. They consider Almere a “down to earth inclusive city where diversity is of paramount importance”. 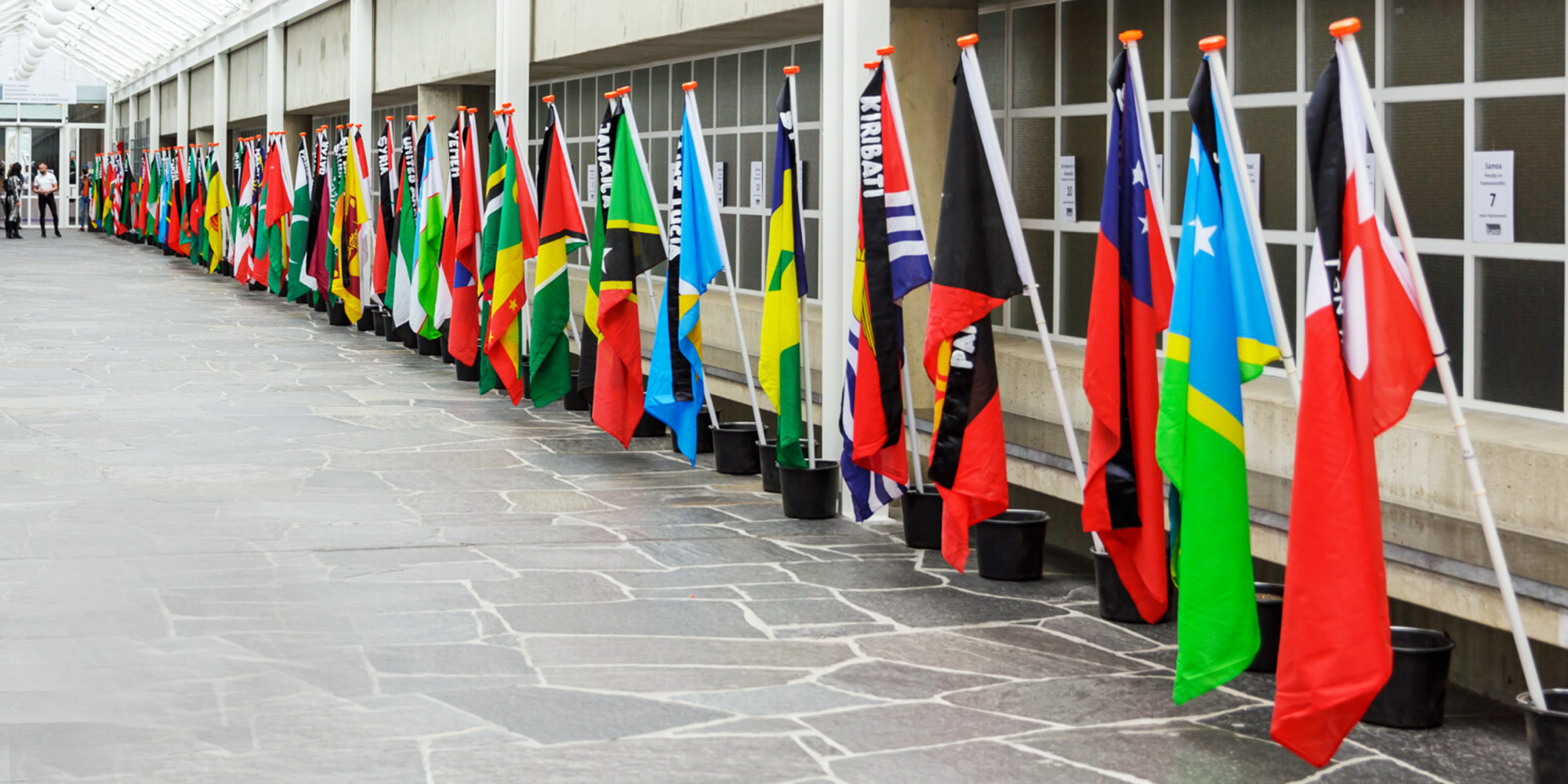